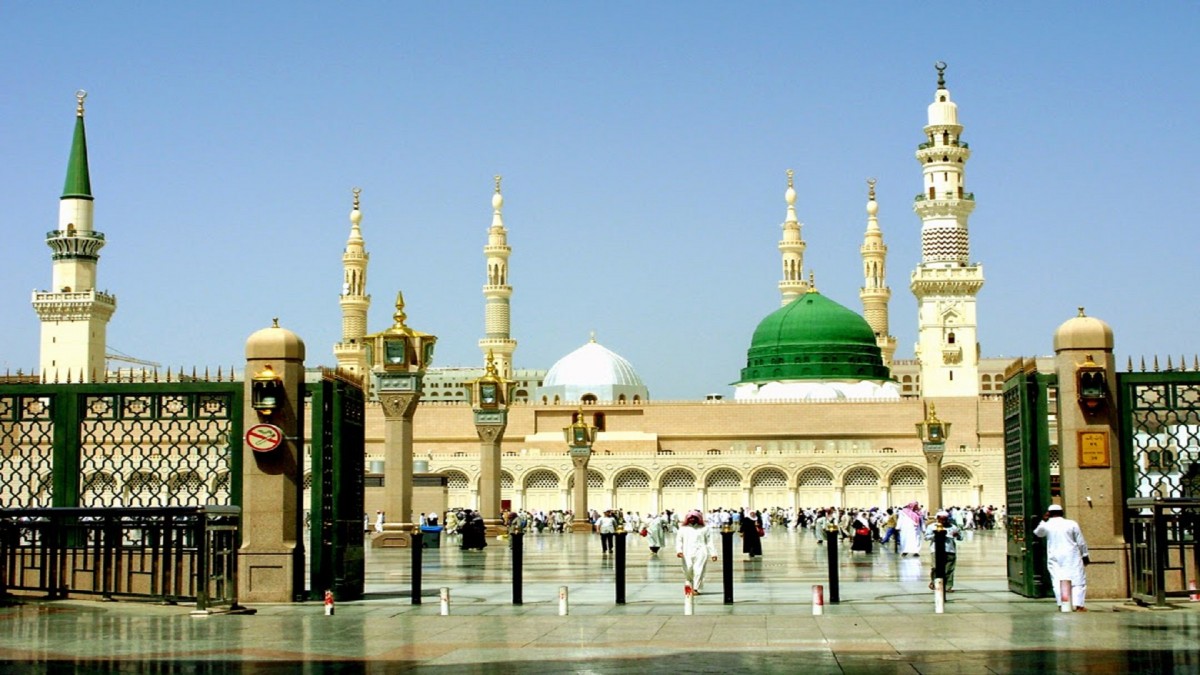 Janna-tul-Baqi (Garden of Heaven) is the most important cemetery of Madina. Buried there are so many members of the Prophet (PBUH) close family members, around ten thousand of his companions (Sahabah) and lots of prominent, pious personalities.

Some of the blessed resting personalities in Janna-tul-Baqi are:

Throughout different times of history many structures and domes were rebuilt or built over many well-known graves in Al-Baqi in order to recognize the inhabitants. On 21 April 1925, mausoleums, structures and domes in Jannat-ul-Baqi were demolished by the command of King Abdul Aziz Al Saud with the purpose of complying with the hadees of the Prophet (PBUH) to not build or cover structures over any grave and to avoid or prevent people from seeking help from the dead.

Cheapumrahpackages.info is one of the authorized umrah tour operators in UK offers Ramadan 2016 Packages

One thought on “JANNAT-UL-BAQI, CEMETRY IN MADINA”