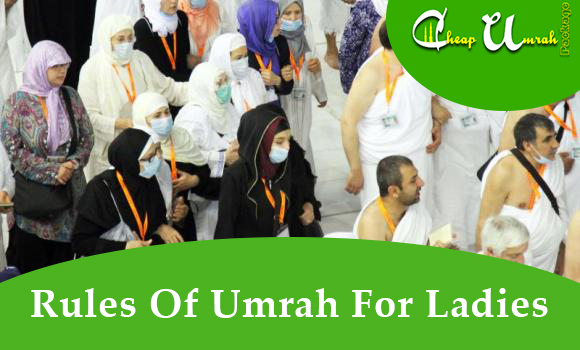 Most of the rules in Islam for Umrah are obligatory for both men and women but some of the rules are to be obliged specifically by women. Let’s start with the summary of the basic rules of Umrah.